How Do You Navigate in an Unpredictable World?

In mid-May 2016, I was in Amsterdam with colleagues from around the world. It was shortly before the referendum on the UK’s membership of the European Union. Although we — like the pundits — were expecting a ‘Remain’ vote at this point, they teased me that on my next visit to the Netherlands, I would need a visa. They rather rudely bantered to the effect that they doubted my chances of being admitted to the country!

And one of them went further: “Britain has to get used to the fact that it doesn’t rule the world anymore.”

I countered that the Dutch have the same problem: while historical British Empire maps of the world centre on London, Dutch Empire maps quite naturally centre on Amsterdam!

A Brazilian at the meeting laughed and said that he grew up with the Americas in the centre of the map. 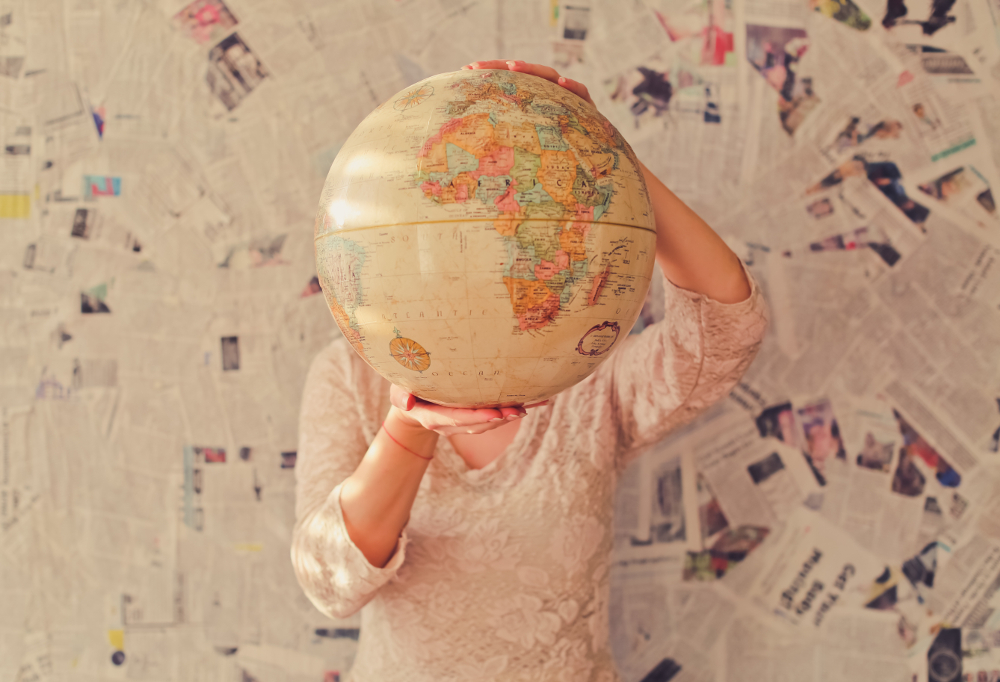 My bet is that the company is in the centre. Or maybe if we delved deeper we’d find a range of perspectives. It would turn out that there were various functions—finance, marketing, operations, IT, R&D, HR and so on— each perceiving the world as if it is in the centre.

Fewer organizations really place the most important element of their business at the centre. I mean, of course, the customer.

Ensuring the customer is at the centre is one of the most important and powerful things you can do as a business leader. There are many ways to do it. For example, you can:

You or your people may favour other approaches, of course. That’s fine. This is an area where the exact methodology is less important than acting on the intention.

There are many pundits, but none of them are very good at predicting the way the world will change (I once wrote a blog post about this entitled In future I will make fewer predictions). Maps from old empires are increasingly only of historical value. Given that, the safest and most relevant viewpoint to take, and track, is that of your customer.

Get Your Free eBook 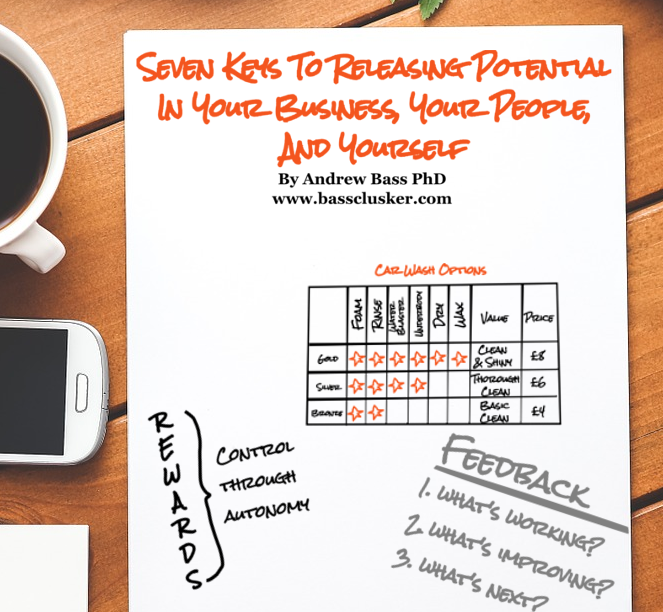